Believe in Others. Celebrate and Elevate | My Mentor David Meltzer (@davidmeltzer) | DH128 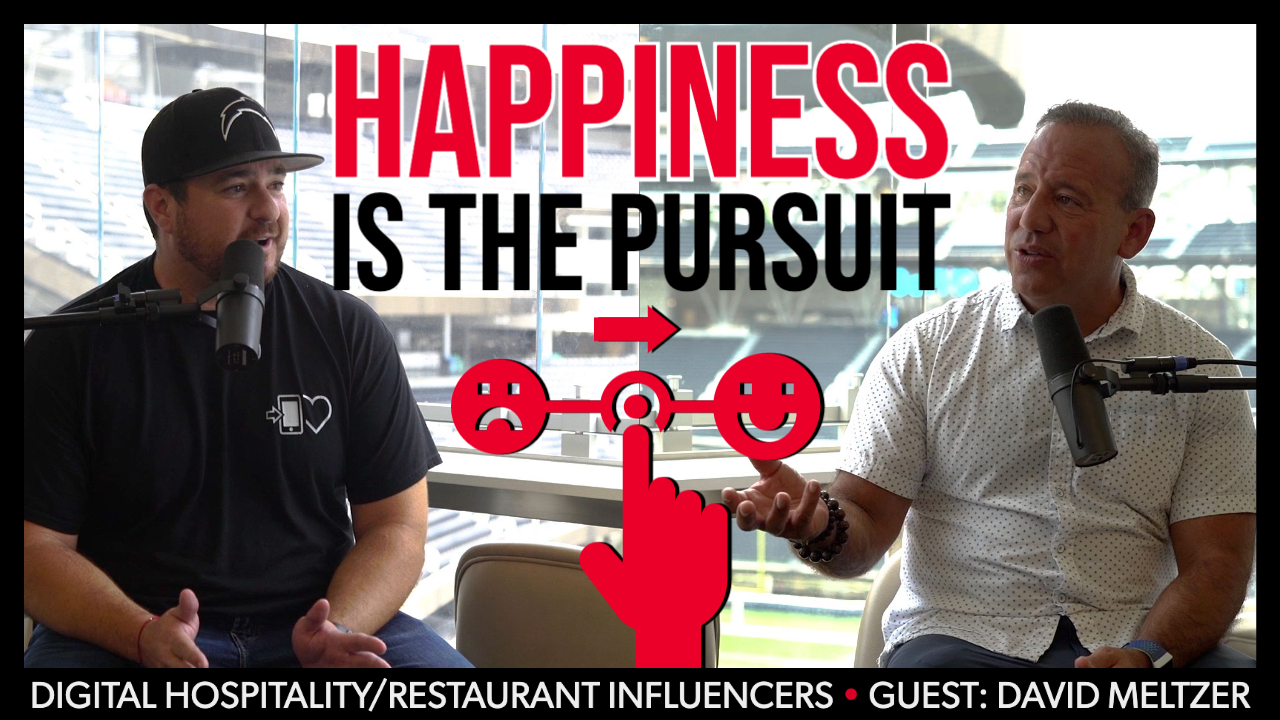 David Meltzer is a mentor to many. However, there are two titans he studies closely himself.

Their names? None other than William Shakespeare and Albert Einstein.

Taking lessons from both, David Meltzer (@davidmeltzer) has been able to pivot from being a powerful sports agent to a motivational media maven at the age of 50.

“I am an optimist,” smiles Meltzer from SoFi Stadium while being interviewed for a pilot for the Cali BBQ Media podcast production Restaurant Influencers. 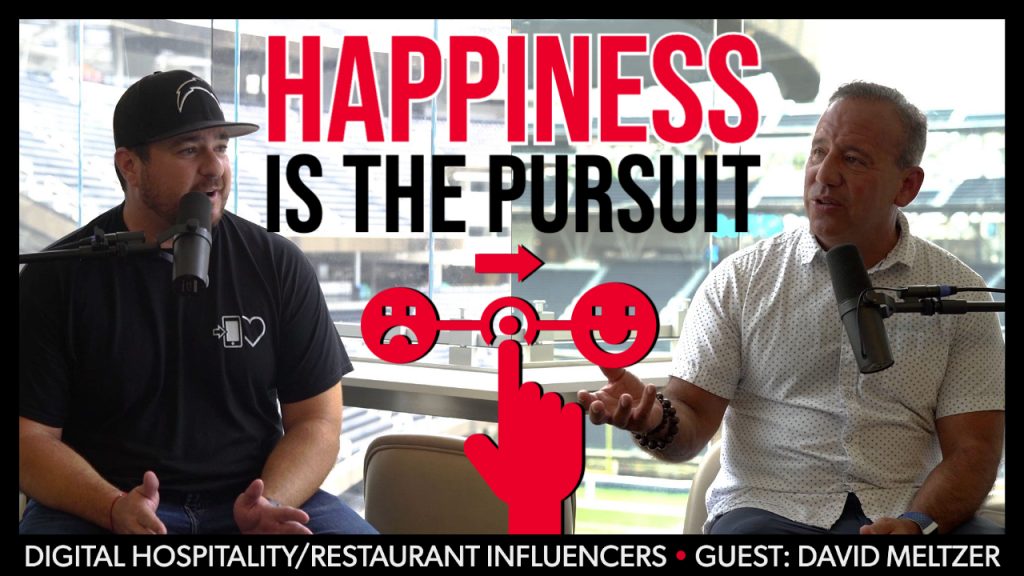 “I’m a top-imist, I’m on the top of the optimists. I believe in other people. I’m a celebrant. I live my life to elevate others. I try not to laugh at people, scoff at them or make fun of them.”

Watch the full interview on location from the top of SoFi Stadium on the Cali BBQ YouTube channel.

When David Meltzer decided to go all in on modern digital media and his mission to empower a billion people to be happy, make a lot of money, help people and have a lot of fun — many of his peers laughed at him.

Leaning on the lessons of a great playwright, he powered through.

According to Shakespeare, the world’s a stage. In a world now with many media platforms and thus stages within the stage, Meltzer began publishing on YouTube, going live on IG and using every medium possible to begin his mission to empower.

Daunting? Yes. However, Shakespeare once again inspired him.

“The first Shakespeare lesson, which is most important, is thine own self be true,” notes David Meltzer. “Because in the context of today, your own self is true, those people can laugh and scoff at you and make fun of you. However, it also provides you with a directional aptitude towards your own frequency.”

By being true to himself, he was able to spread his wings, ignore the critics and find his tribe as they say. Early encouragers included Gary Vaynerchuk who David Meltzer had previously consulted when the entrepreneur was working on a sports agency.

As Meltzer continued to lean into the stage theory and better be himself, the numbers he began reaching increased, yet not exponentially. In a world of instant gratification and validation by numbers this could’ve crippled many, causing them to drop their dreams.

“I did the math. I study Einstein. I knew that in 20 years when I was 70, I’d be the most popular 70-year-old in the world because I would have two million ambassadors telling two million people to watch.”

Happiness Is The Pursuit:

By studying the greats, continuing his pursuit and being powered by faith, David Meltzer believes in his ability to make others believe in themselves.

“It’s not the pursuit of happiness,” states Meltzer on the Digital Hospitality podcast. “Happiness is the pursuit. That’s why I try to teach people to find the light, the love in the lessons and everything to enjoy the consistent everyday pursuit of your own potential, not other people’s.”

To many, this relentless optimism may sound hokey. Even Meltzer admits many dreams appear outlandish even in hindsight.

“If Jeff Bezos would have told me 25 years ago when he was selling books out of his garage, that he was going to make over a trillion dollars and be the richest man on Earth and have the biggest marketplace on Earth, I probably would have laughed at him, scoffed at him and made fun of him,” shrugs David Meltzer.

20 years from now, we could be talking about the world’s most famous 70-year-old the same way.

-Feature Article by Ian Stonebrook. Get in touch with him on social media @ianstonebrook 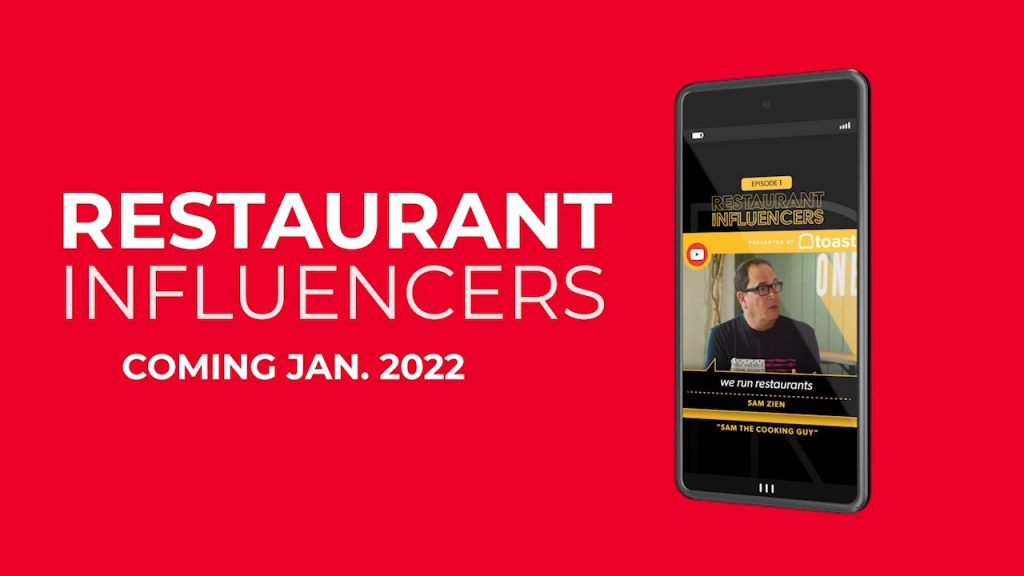 SIGN UP FOR UPDATES ON RESTAURANT INFLUENCERS AT WWW.RESTAURANTINFLUENCERS.MEDIA 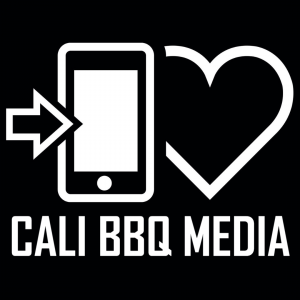 GET IN TOUCH WITH US AT CALI BBQ MEDIA