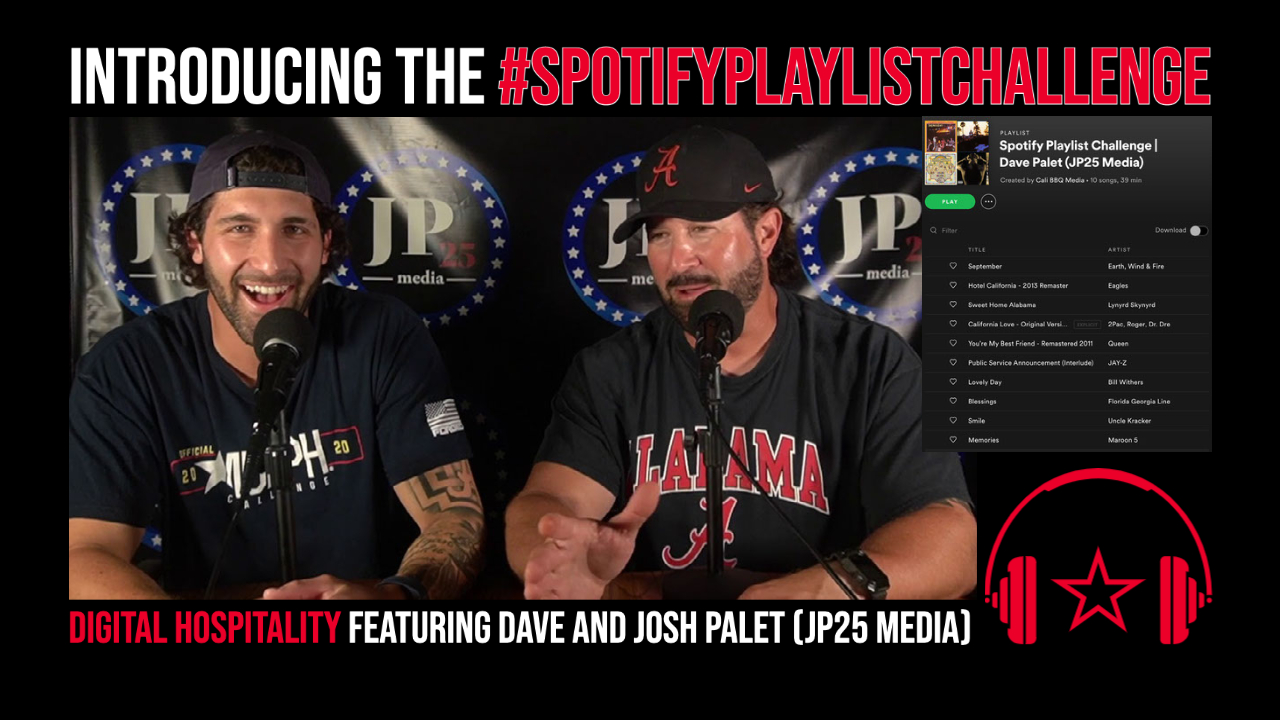 Every week we try to help others become better digital storytellers. This challenge is a way to get someone who you care about to pick 10 Songs that matter to them and then publish that public playlist on Spotify.

We want you to spend an hour with someone you love and respect to talk with them about the 10 songs that are soundtrack to their lives. 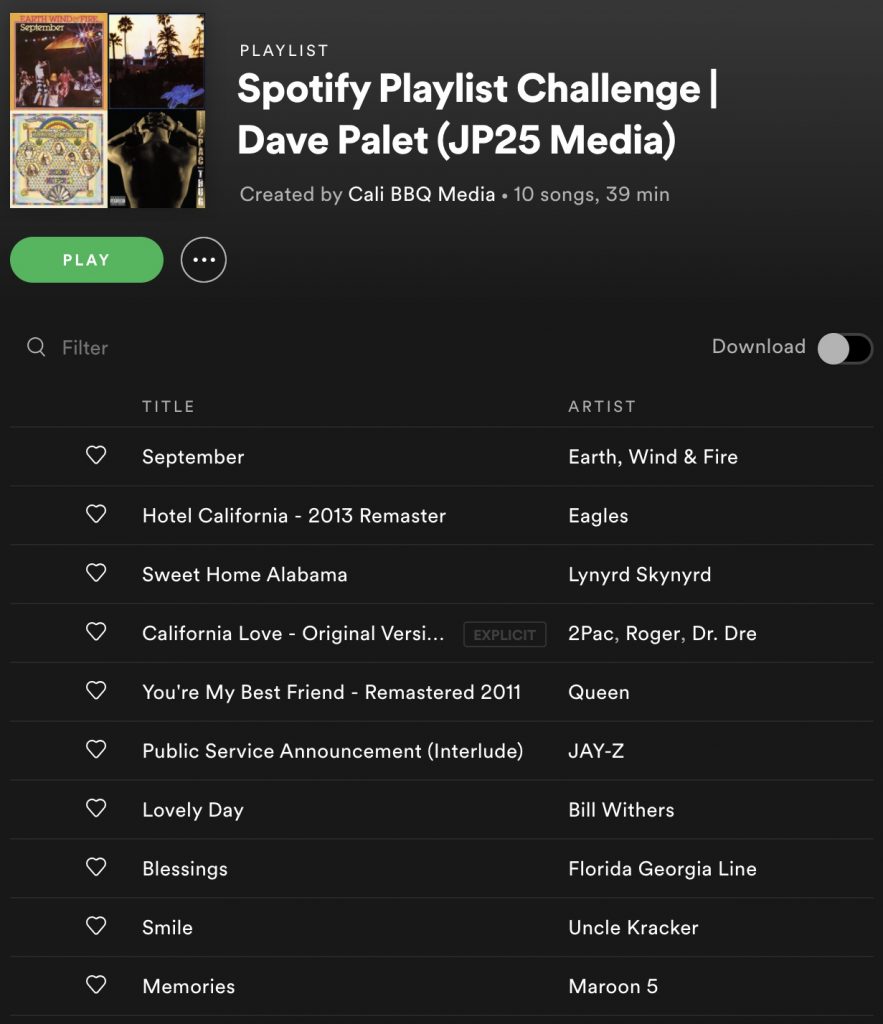 Dave Palet and Josh Palet invited us to their JP25 Media studios to record this special Spotify Playlist Challenge episode. The father and son media team shared a lot with us about their musical interests, lives, careers, and more.

Dave Palet has spent his life around music.

As an adult, he’s long served as one-half of the Dave and Jeff Show, talking shop about sports, life and their many intersections. As a child, his relationship with radio was less about talking and more about listening.

Stealing songs off Casey Kasem’s Top 40 countdown, a young Dave Palet would wait for hours on end to hear his favorite tune come on so he could make his own mixtape, ready to punch the record button on his cassette deck.

“You’d spend hours waiting for your song to come on,” Dave Palet recalls of his youth. “We wasted so much time trying to find music the way we wanted to hear it.”

As he grew, so did the way Dave Palet consumed music. 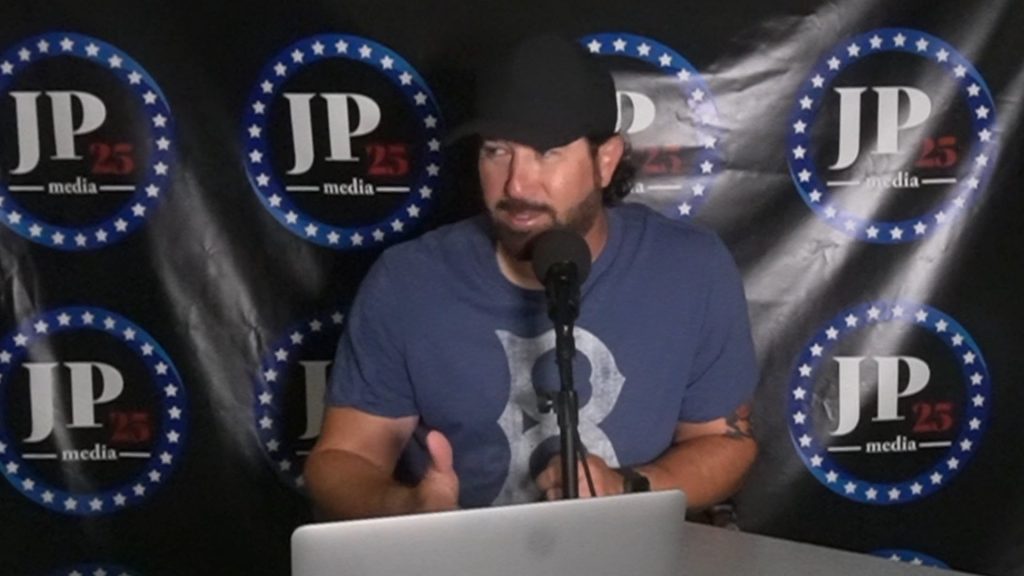 “The first cassette tape I bought was Michael Jackson Thriller, and I played the hell out of that,” Dave looks back. “I mean, it was crazy how many times I played that. When it jumped from tapes to CDs? It was such an eye opener.”

Advancements in audio have made sound clearer. They’ve also made life easier.

These days, you won’t find Dave thumbing through his CD binder trying to find The Best of Journey while weaving through California traffic. Instead, he’s streaming songs from his smartphone with services that span generations and save time.

Sure, Dave isn’t sitting by his radio ready to hit record any more, but the same passion for music runs through his veins as he’s grown older and the chase has grown easier. 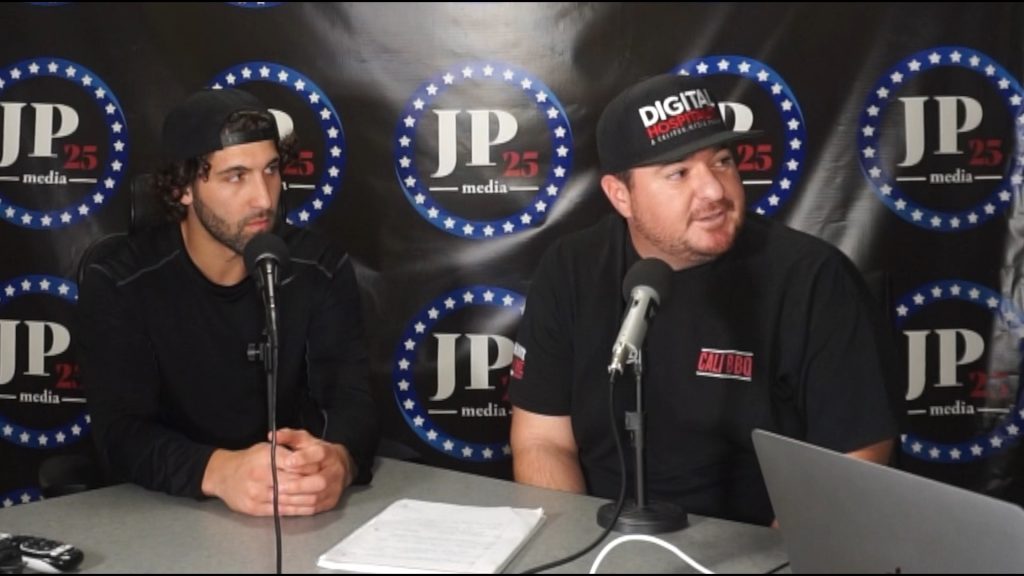 Catching up with Dave and his son Josh for the latest installment of #SpotifyPlaylistChallenge, check out the ten tracks that tell the story of his life and loved ones below.

“I don’t know anyone who hates this song. The song still sounds great and it always feels good, but there’s a connection to it with my son Josh. When my wife was pregnant with Josh, she began labor on the 21st of September. Growing up, my kids loved music and we always listened to the song during bath time. I’d heard the song a million times, but I didn’t even make the connection on the date in the song until Josh was about three years old.”

“I was born in LA and moved to Tennessee when I was six years old. I always remember driving down the 10 Freeway and going into Los Angeles. The last scene in the movie Knocked Up always puts me to that spot and to Hotel California. I’m a proud Californian and it’s a song that stands out.”

“It’s one of those songs where so many people love it, even all across the country. You turn it up and you’re excited! I’ve always loved the song, but with my son Josh playing football at Alabama, it’s probably the favorite thing I’ve ever experienced in my whole life. If I’m having a bad day and then I remember that my kid wore an Alabama football uniform? Everything’s gravy.”

“During that time in 1995 I was covering the Los Angeles Lakers. I grew up a huge Laker fan so having the opportunity was incredible. I think they were paying me $25 a day to cover the Clippers and the Lakers and I don’t think it even covered my gas. I had Nick Van Exel and Eddie Jones on the Lakers then and during that time this song was played all the time at The Forum. The following year is when Kobe and Shaq came to the Lakers. This song represents that time to me. I don’t care what part of California you live in; this is one of your theme songs.”

“I’m a real loyal person, I think it’s my best and worst quality because it always leaves me open to get hurt. For the people I consider my closest friends, I still listen to this song and they’re still incredibly important to me. When Freddie Mercury sings the song, you understand everything he says, and it reminds me of the ones that mean the most to me.”

“If I was a solo DJ this would be the song to start my show. Josh introduced me to this song, and he played it for me when he was in high school. It was his song that he played when he came in to pitch and it was intimidating! I’m a huge Jay Z fan and a few years back Josh took me to see Jay Z and Kanye West at Staples. All the Kardashian girls were behind us, Kobe was behind us, Drake and Justin Bieber were behind us — we had snuck all the way to the front, and nobody stopped us. It’s still to this day the best concert I’ve ever been to and Jay Z did “PSA” that night. When I hear that song I immediately think of Josh.”

“I’ve gone back, and this song “Lovely Day” is literally my alarm every morning. I do it because I try to wake up in a good mood and you can’t go wrong with this song. It’s hard to punch somebody in the face when you’re listening to this song. [Laughs]”

“It’s a song that reminds me of my wife. I’ve been with my wife since I was 19 years old and we’ve been through a lot. We were married at 21, had Josh at 22 and have lost our youngest son. Unfortunately, a lot of times when that happens marriages split apart. Honestly, our marriage has probably never been better than it is right now. My wife loves this song and it’s the right song for us.”

“I’ve been coaching baseball since before Josh was born. I didn’t always have the best coaches and I remember thinking it’s tough growing up. I made it a point whenever I coached that we were family and we were creating good childhood memories whether we win or lose. I had a parent of a kid say to me that what I do for those kids is fantastic and that might be the best compliment I’ve ever got. If you listen to “Smile” by Uncle Kracker it reminds me of those kids and creating those memories.”

“Nobody has life figured out, but you try to live the best life you can. They played this song when Kobe passed away and it’s very emotional. It’s one of those songs that makes you think, did you put it all out there and give it 100%? That’s kind of it for me and I hope my memories are in the right order.”

Learn the why behind how our Cali BBQ Media team was inspired to start this digital media challenge on our blog, podcast, YouTube, Instagram, Facebook, TikTok, and whatever other digital media platform you prefer.

Tag us online or send us a message with a link to your Spotify Playlists so we can learn more about your own musical journeys. shawn@calibbq.media

JP25 Media specializes in creating quality content online. The digital media company assembled a team of unique voices who bring their strong opinions to the table, no matter the topic. From sports and entertainment to dating and sex life, JP25 Media publishes audio and video content for everyone. 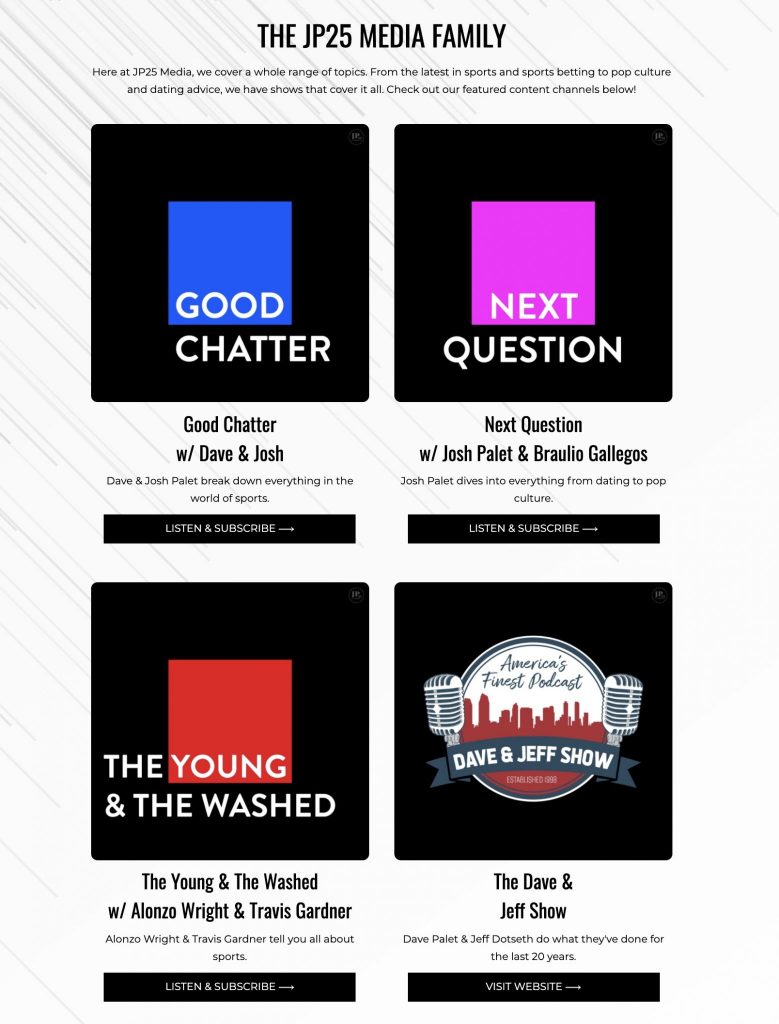 The name JP25 Media is remembrance of Jake Palet. Jake is the son of Dave and brother of Josh who passed away in 2018 at the age 20. The 25 stars around the JP25 logo are for Jake because 25 was his favorite number when he played baseball. 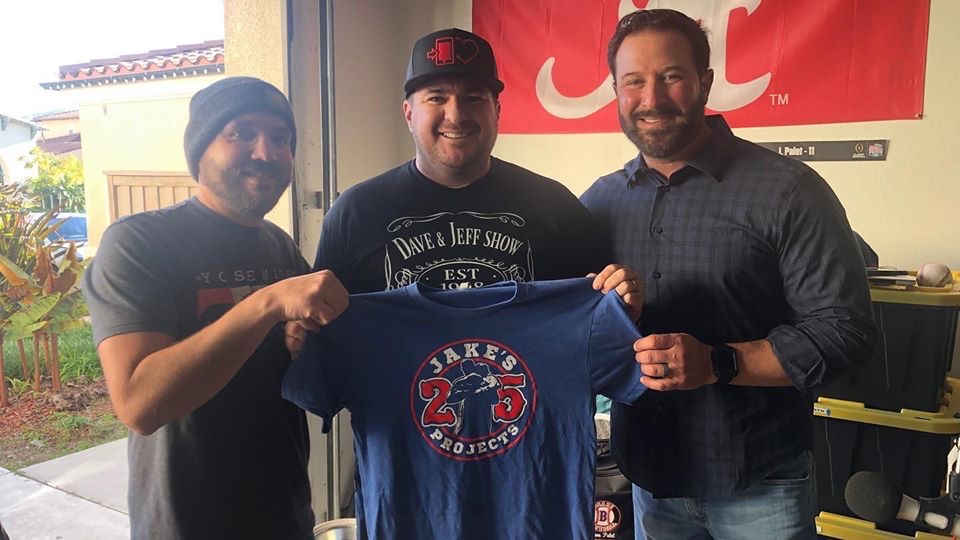 Make a donation to Jake’s Projects at https://jakesprojects.org/