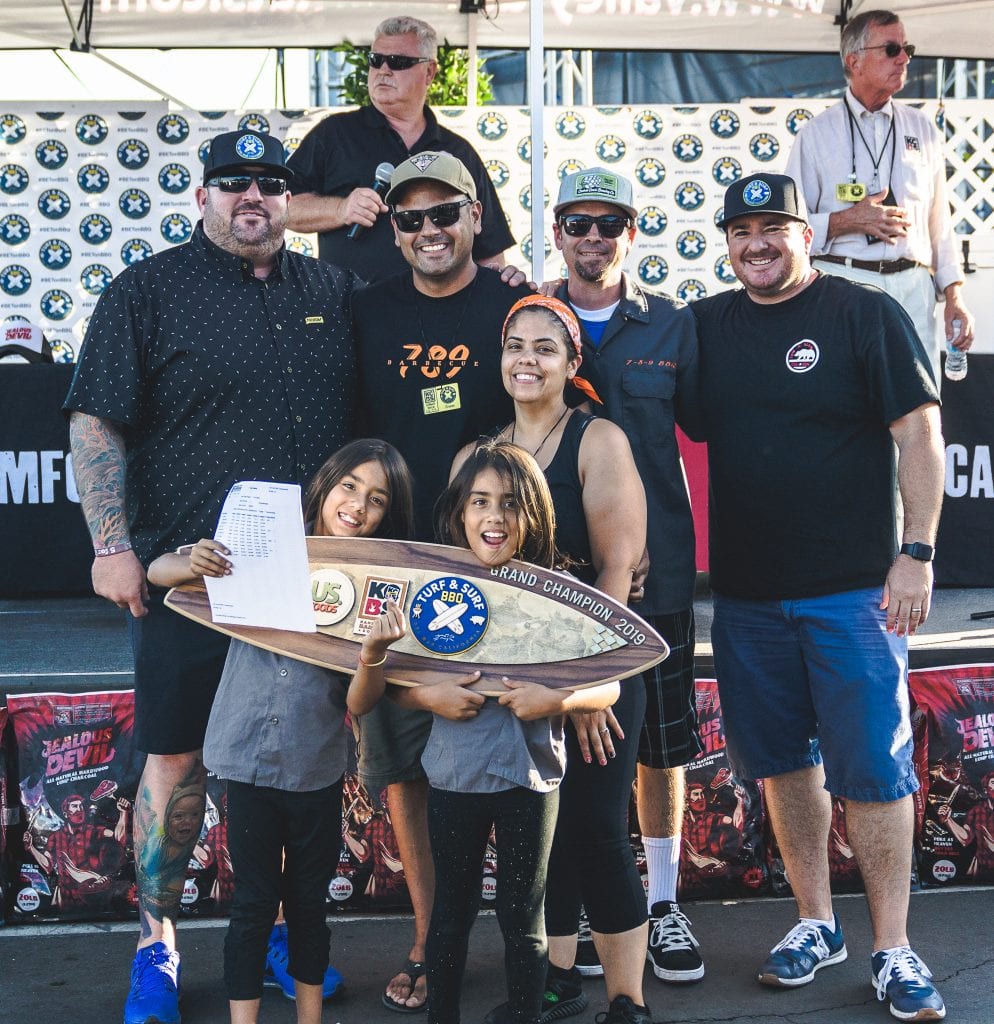 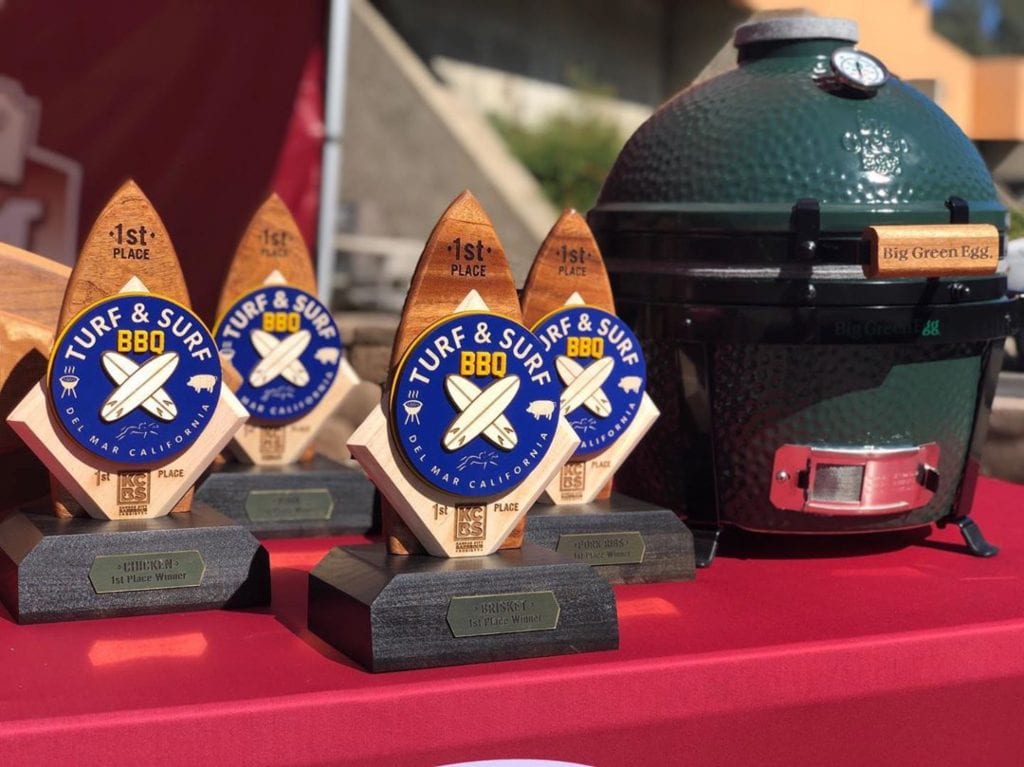 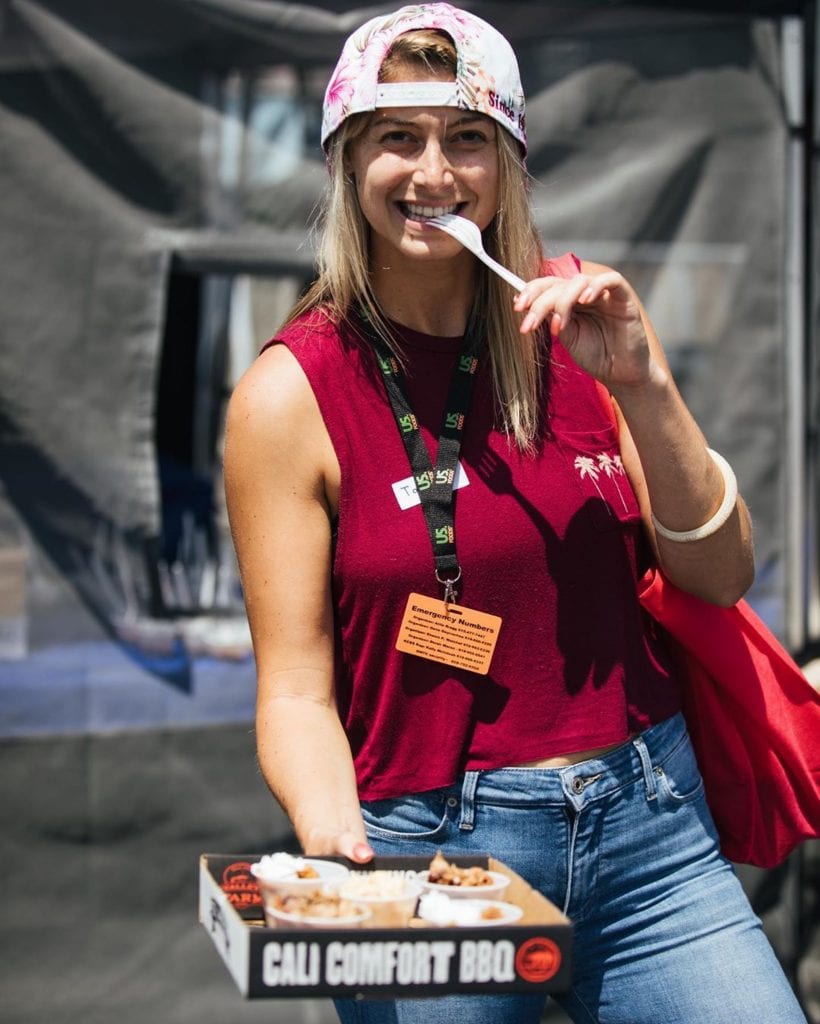 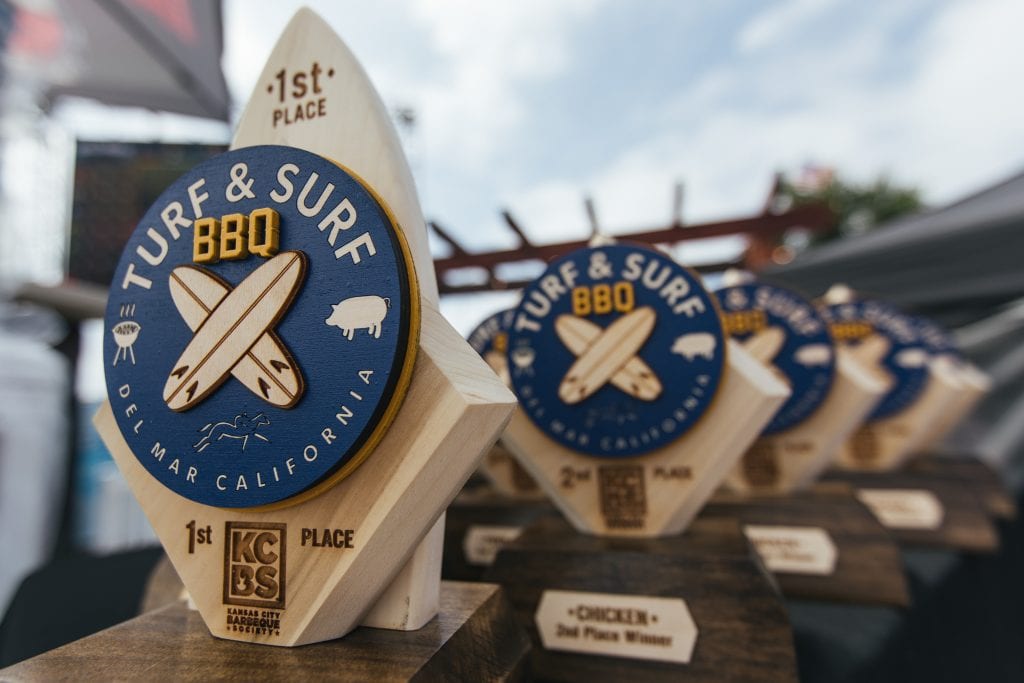 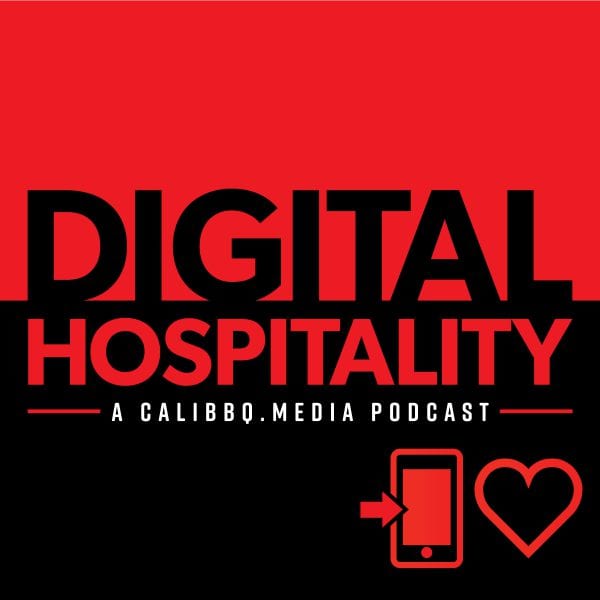 Behind The Smoke Podcast Episode: #013 – San Diego Sports and the New Era of Digital Marketing for Scott Kaplan – The Mighty 1090 Recorded on site at the Mighty 1090 Studios on the Main Sales Floor Guest: Scott Kaplan http://www.scottkaplanmedia.com/ Scott Kaplan was the Host and Executive Producer of the longest running sports radio […]