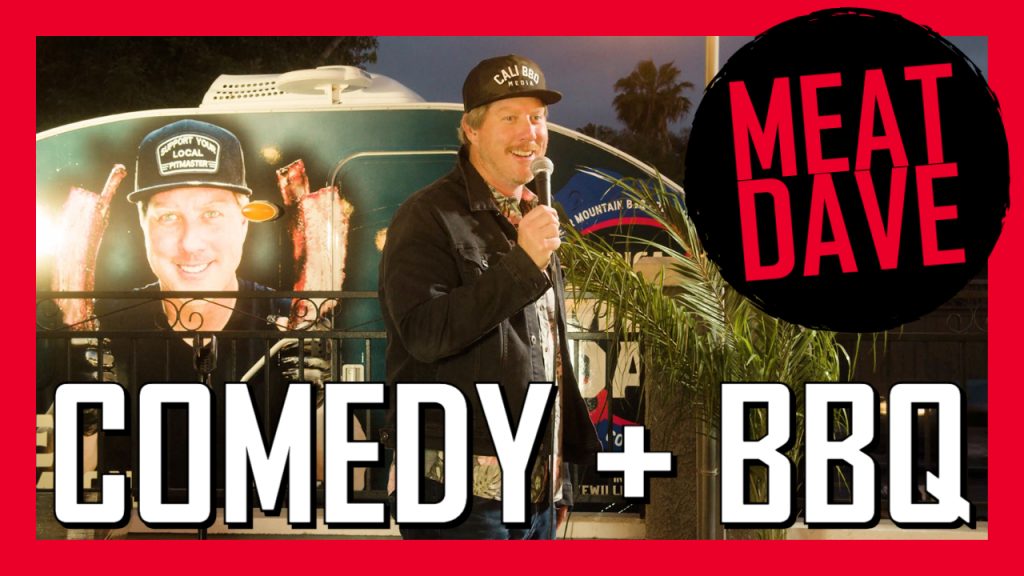 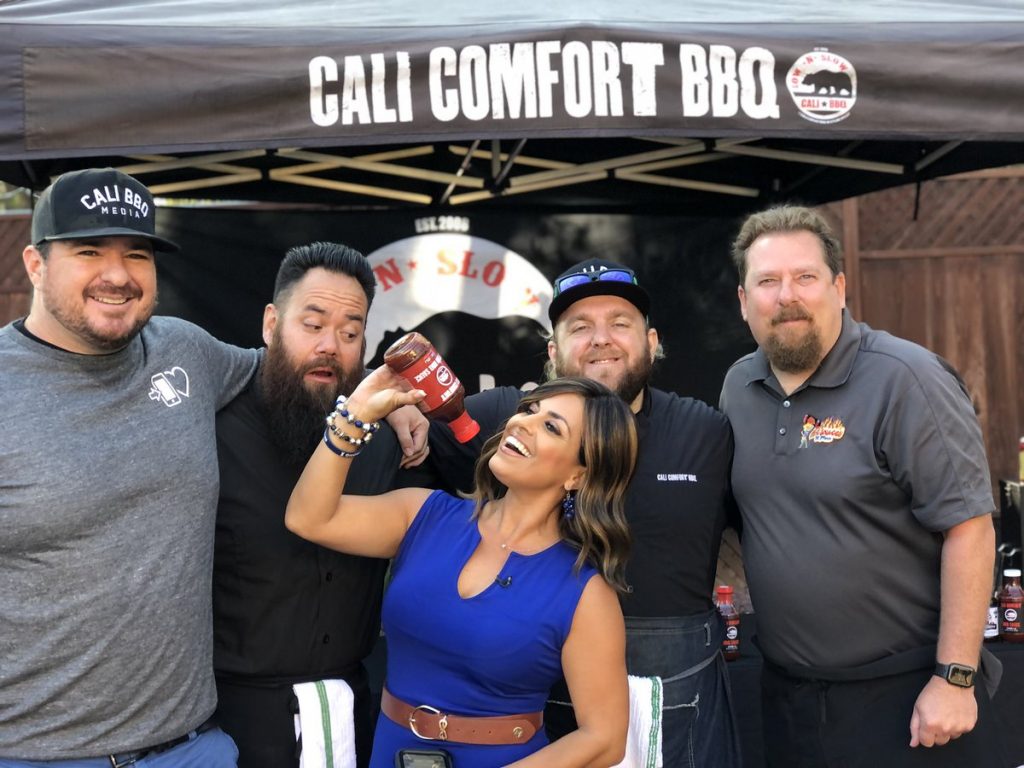 You can host an amazing backyard BBQ for any holiday or special occasion with these barbecue pitmaster tips. West Coast BBQ Shop and Cali BBQ teamed up on multiple TV news segments during the long Labor Day holiday weekend to share our knowledge of barbecuing outdoors for a gathering. Thanks to the West Coast BBQ […] 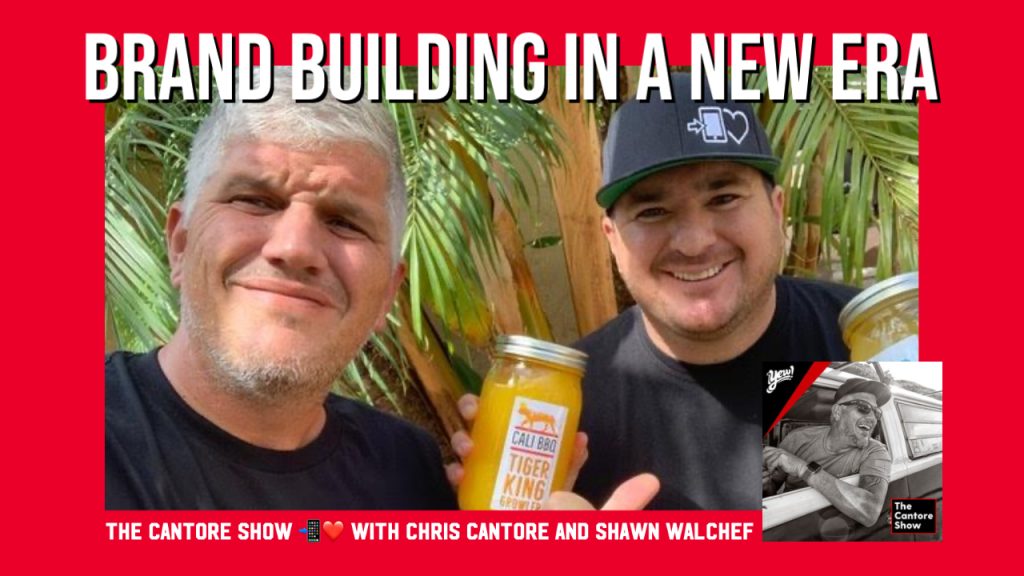 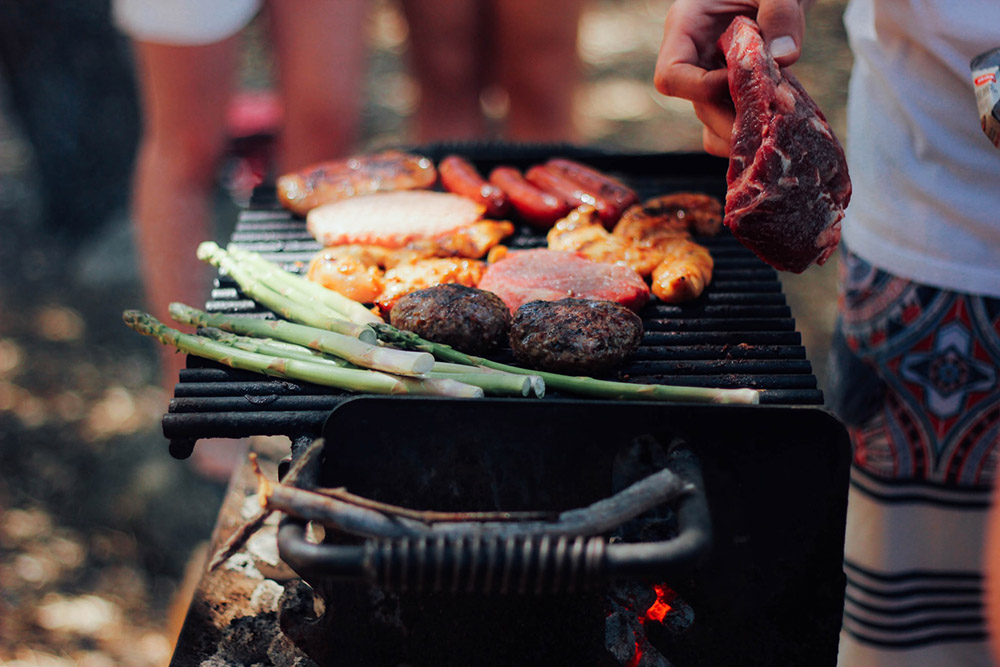 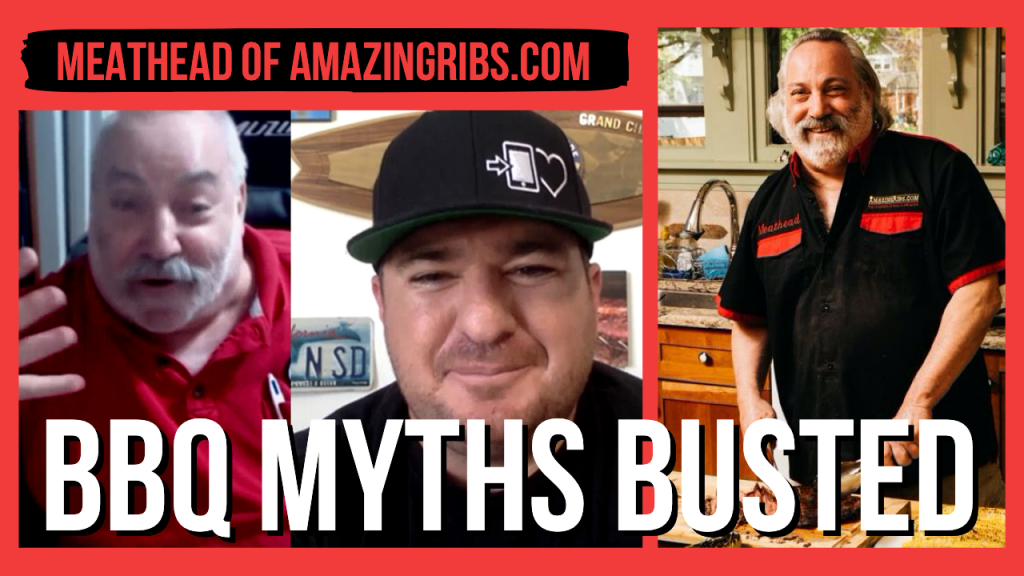 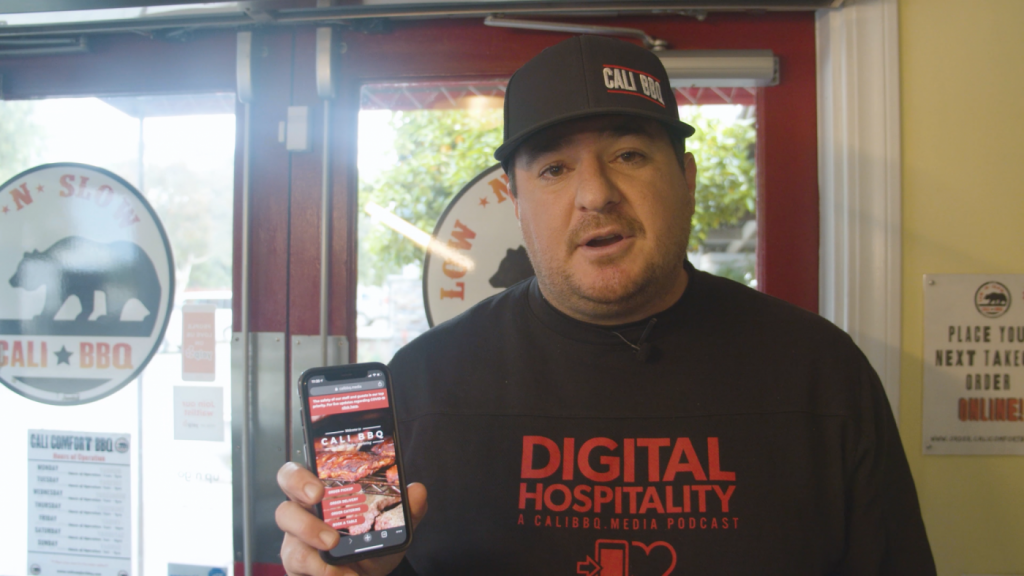 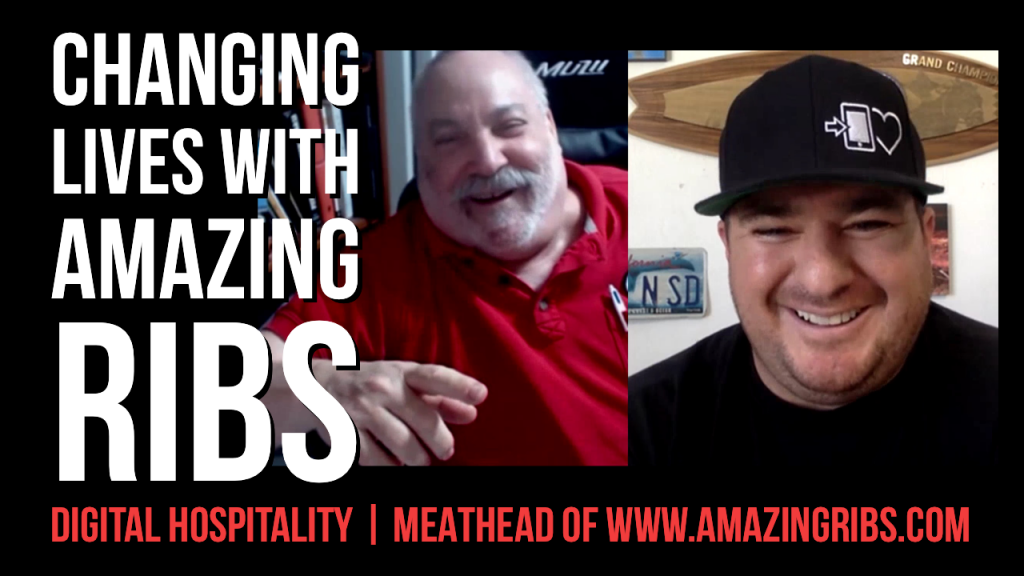 The Man, the Meat, the Legend. You’ve heard his memorable moniker before, but just who is Meathead? He’s a griller, journalist, and web pioneer behind Amazing Ribs dot com who’s been teaching the Internet how to BBQ right before Google was the end-all-be-all search engine. At 71 years of age, Meathead Goldwyn is among the […] 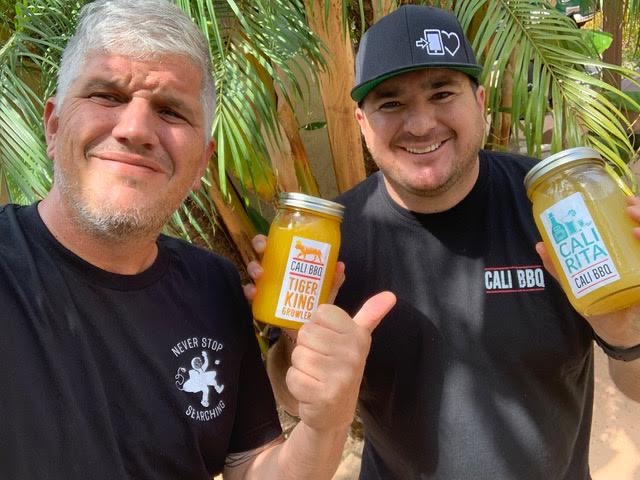 When we opened up Cali BBQ in 2008, I never dreamed that twelve years later I would have so many close friends in media. Podcasting with the legendary Chris Cantore of Yew Online from his converted surf hut and talking about our Cali BBQ Media journey is something I will never forget. Hopefully you enjoy the […] 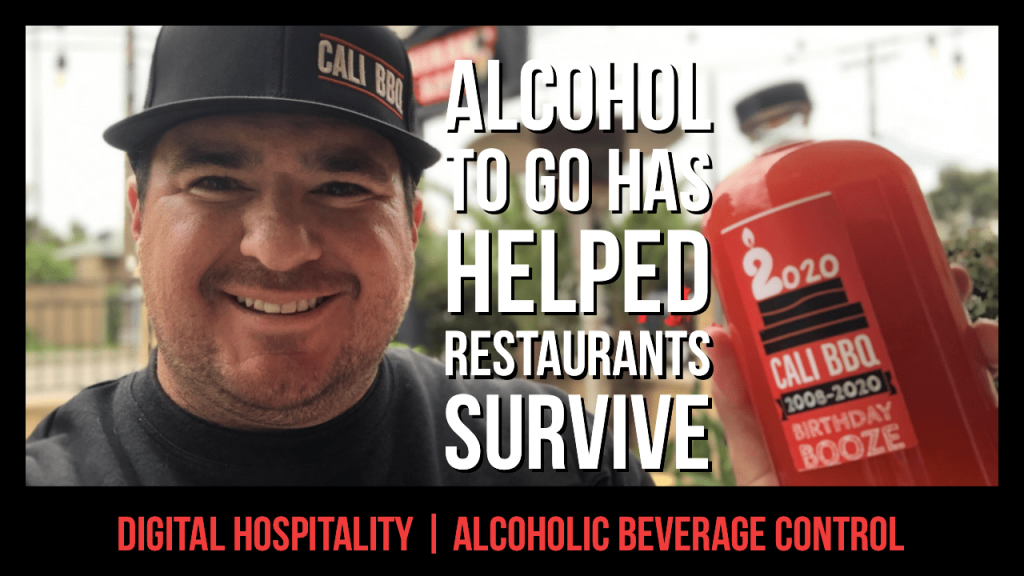 There’s no question about it: alcohol to go sales have helped restaurants survive the COVID-19 crisis. Booze, Beer and other alcohol takeout options have been a lifeline for our Cali BBQ restaurant and others in California. That salvation was thanks to regulatory relief from the state Alcoholic Beverage Control agency which, among other changes, has […] 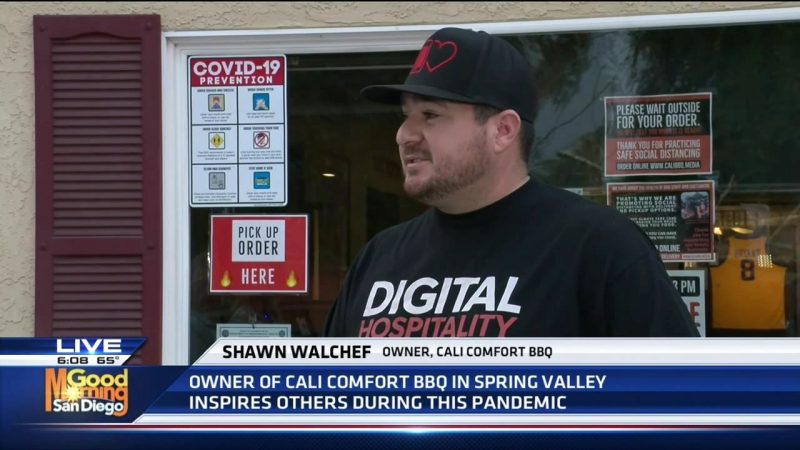 KUSI News stopped by Cali Comfort BBQ on the day after Mother’s Day 2020 to talk about the BBQ War Stories that occurred when Cali BBQ sold out in 3 hours on the big holiday. Good Morning San Diego’s Kacey McKinnon talked with Cali BBQ owner/operator Shawn Walchef during a live social distanced interview outside […]