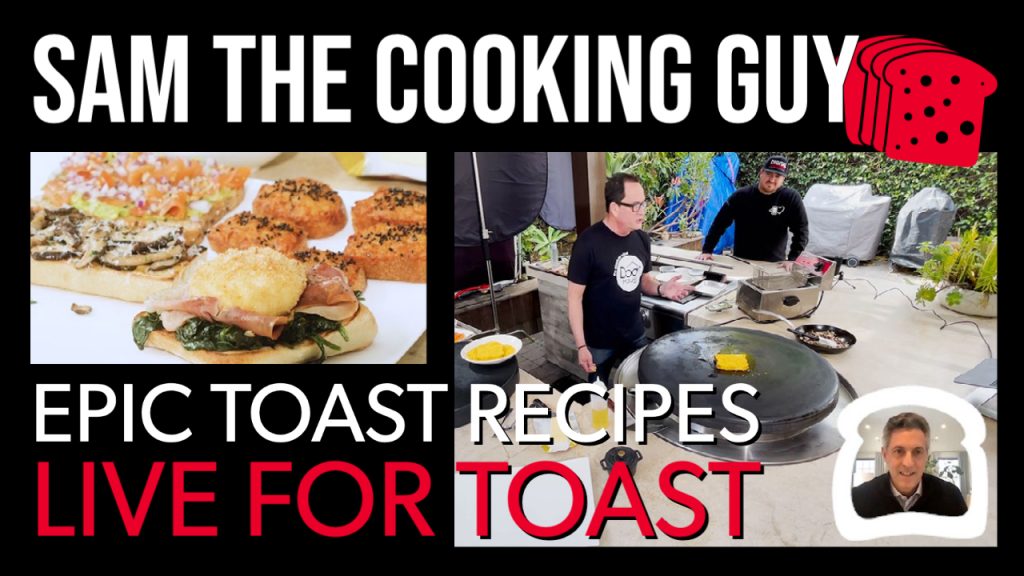 Watch Sam the Cooking Guy show how to make 5 epic and easy recipes for toast LIVE for the company Toast from his home in San Diego. ***   Toast Inc CEO Chris Comparato interviewed Sam Zien and Shawn Walchef for this Toast company call in February 2021 about owning and operating restaurants, operating a […] 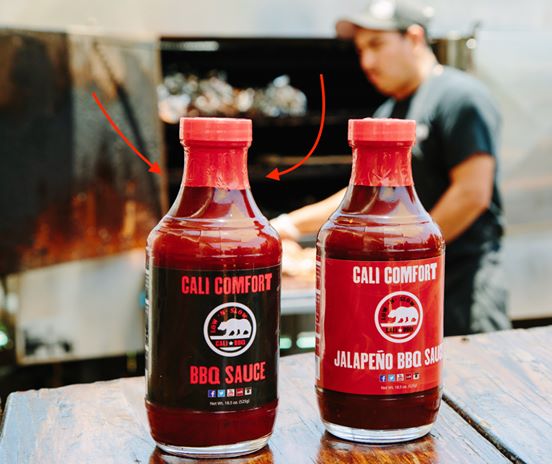 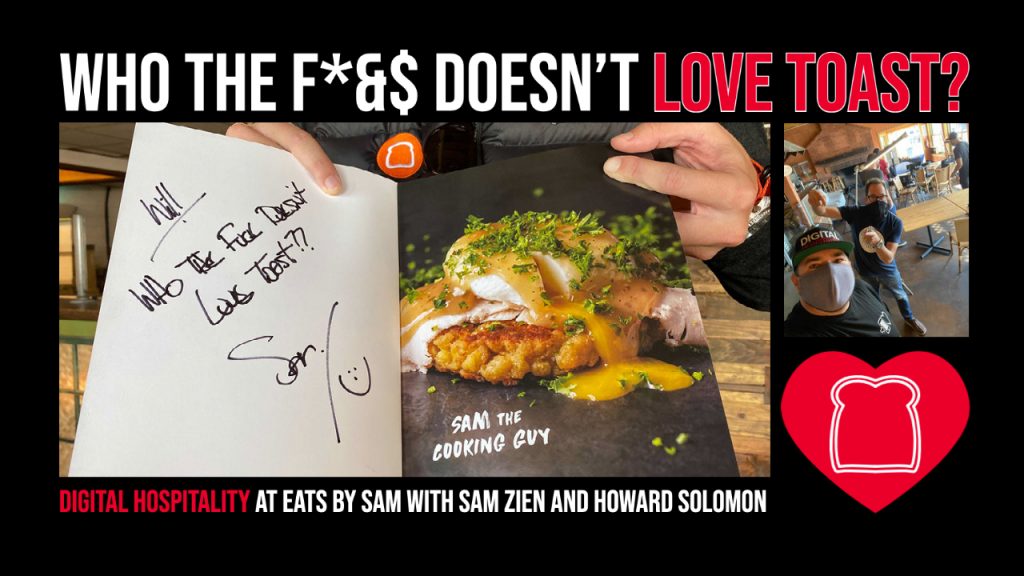 Sam the Cooking Guy would like to propose a Toast.  Sam “The Cooking Guy” Zien has nearly 2.4 Million followers on YouTube. He’s got tons to share about cooking, digital media, and creating a food empire. But for fellow restaurateurs he has one big piece of advice. It’s to invest in Toast. No, we’re not […] 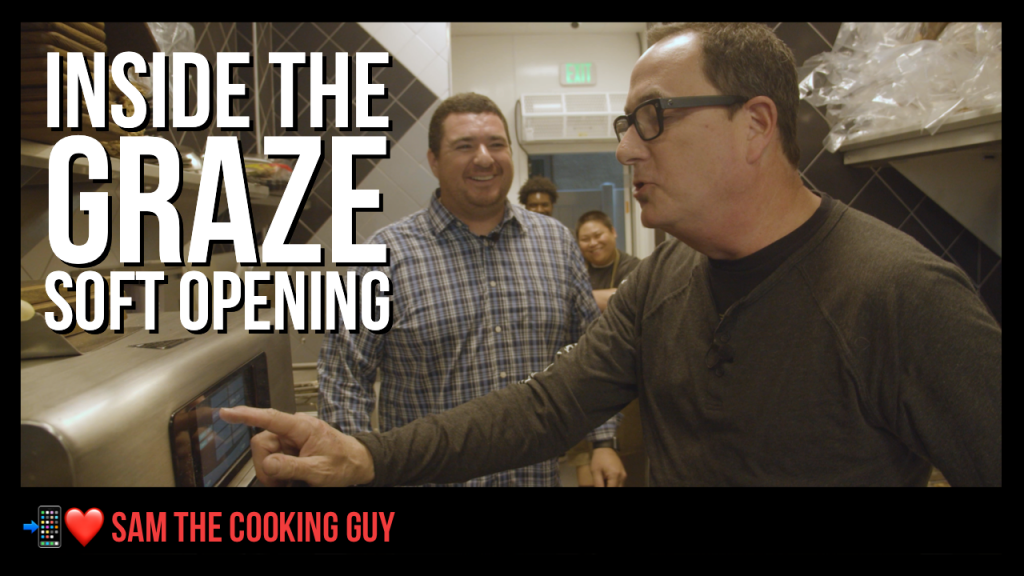 Is staying in really the new going out? Leave it to Sam the Cooking Guy to get people out of their nooks by throwing a dinner party night in and night out at his newest restaurant Graze. Offering a laid-back living room setting that makes every guest feel like old friends, he’s taking care of […]

#064: Sam The Cooking Guy Opens Up About Fatherhood and His New Restaurant – Not Not Tacos 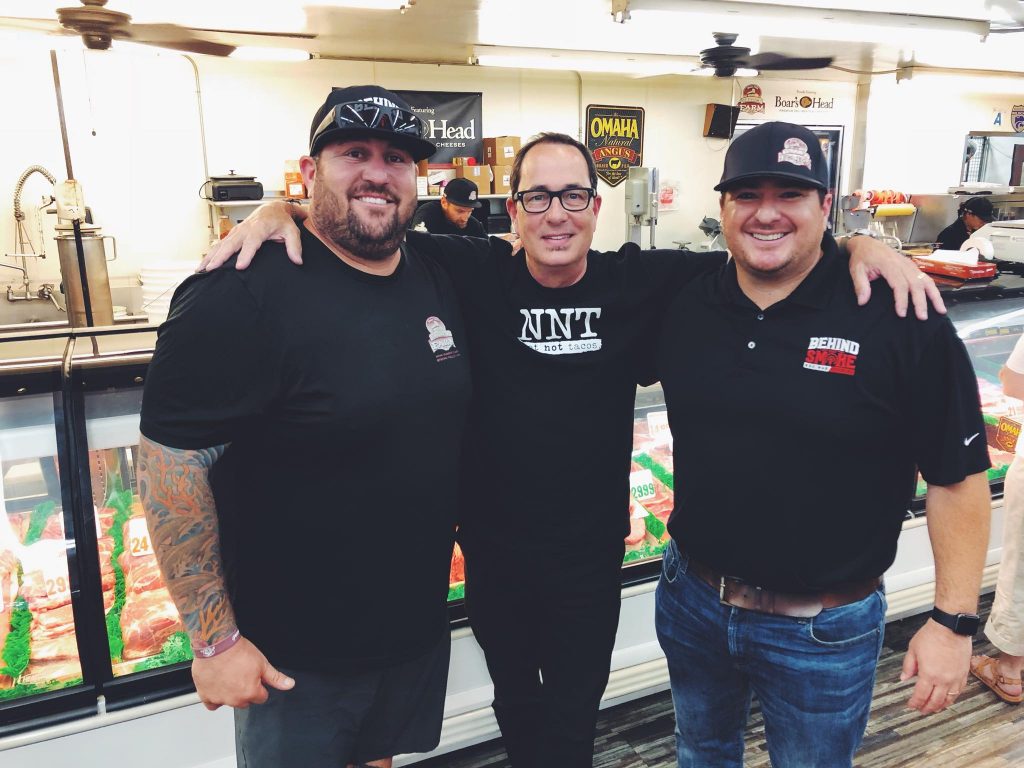 Sam the Cooking Guy – TV Personality & Chef – Not Not Tacos – San Diego, CA Podcast recorded above the butcher shop at Valley Farm Market in Spring Valley, California. Subscribe to Sam The Cooking Guy’s YouTube Channel and join his over 1.1 million subscribers! Subscribe to Cali BBQ Media on YouTube Sam the […]