How To Be More Comfortable On Camera | Amy Scruggs Media | DH111

Want to be good on camera? Media Coach Amy Scruggs knows exactly how. Two decades deep on TV, the country music recording artist and host of CNBC’s Financing the American Dream has plenty of titles but even more experience. Acting as a media coach and author in her time off, Amy has mastered always being […]

Find your talent, not your title. The term ‘multi-hyphenate’ gets thrown around a lot these days. However, David Adamovich, an ordained minister, doctor, entertainer, and author, doesn’t throw his titles around. David throws knives instead. The Great Throwdini David Adamovich was a guest on the Digital Hospitality podcast where the impalement artist talked about transforming […] 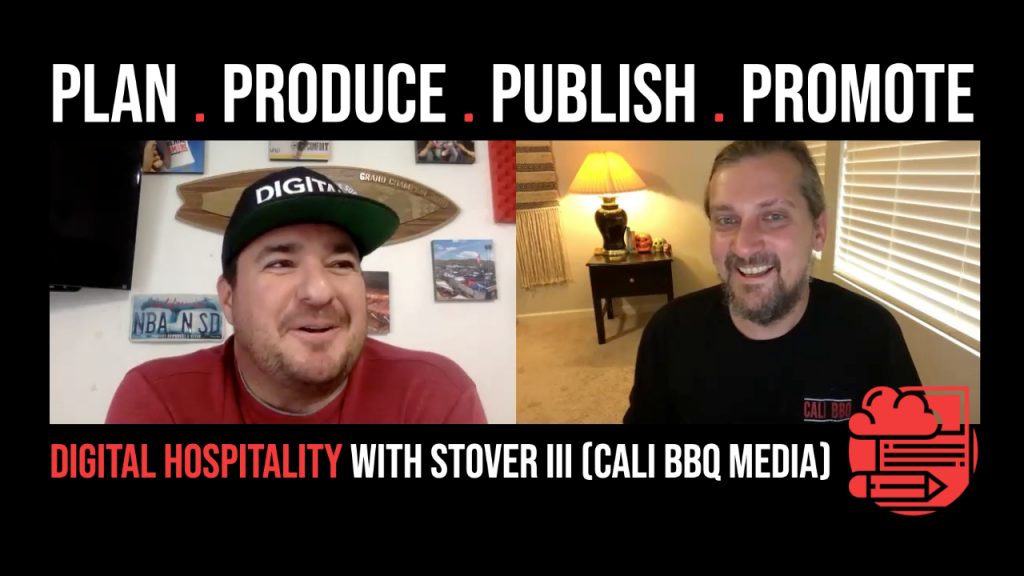 Stover E. Harger III is telling brand stories — and so should you. To be successful at anything, you have to know your “Why.” For Stover Harger III, content publisher and digital strategist for Cali BBQ Media (and producer of this very podcast Digital Hospitality), his “Why” as a content creator has always been simple: […]

In trying times, you can become a beacon of hope for others. The current quarantine conditions the country is in has everyone reflecting and revising how they go about both life and business. For Nicole Duncan, editor at Full Service Restaurant (FSR) magazine, she’s made it her mission for the last decade to profile the […] 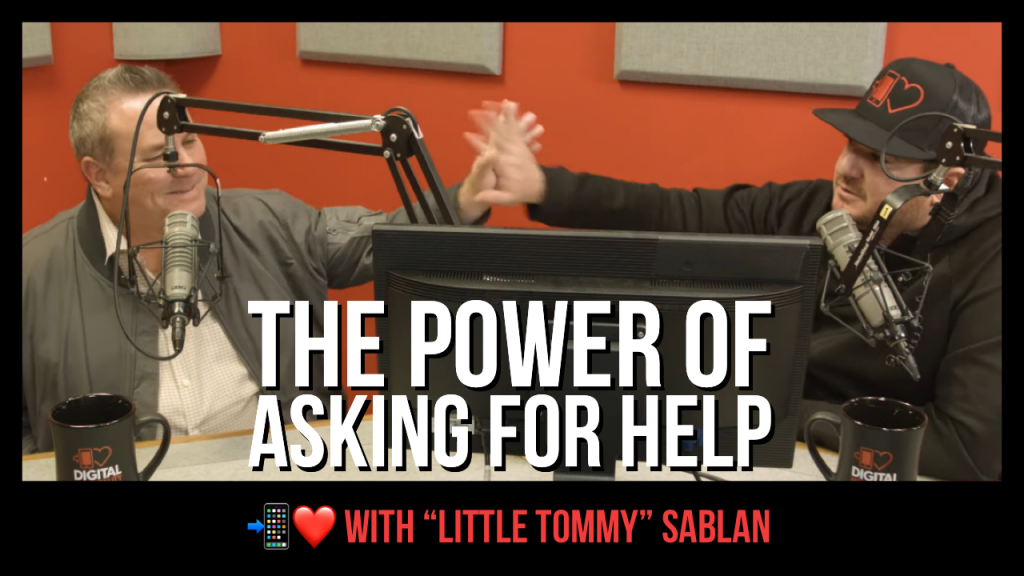 Early on, Tommy Sablan learned the power of asking for help. During his senior year of high school in 1982, Tommy was spotted by a counselor as he was about to skip school. The counselor asked him to stay instead and listen to a talk about the radio industry by Jonathan Lang. After jumping at […]