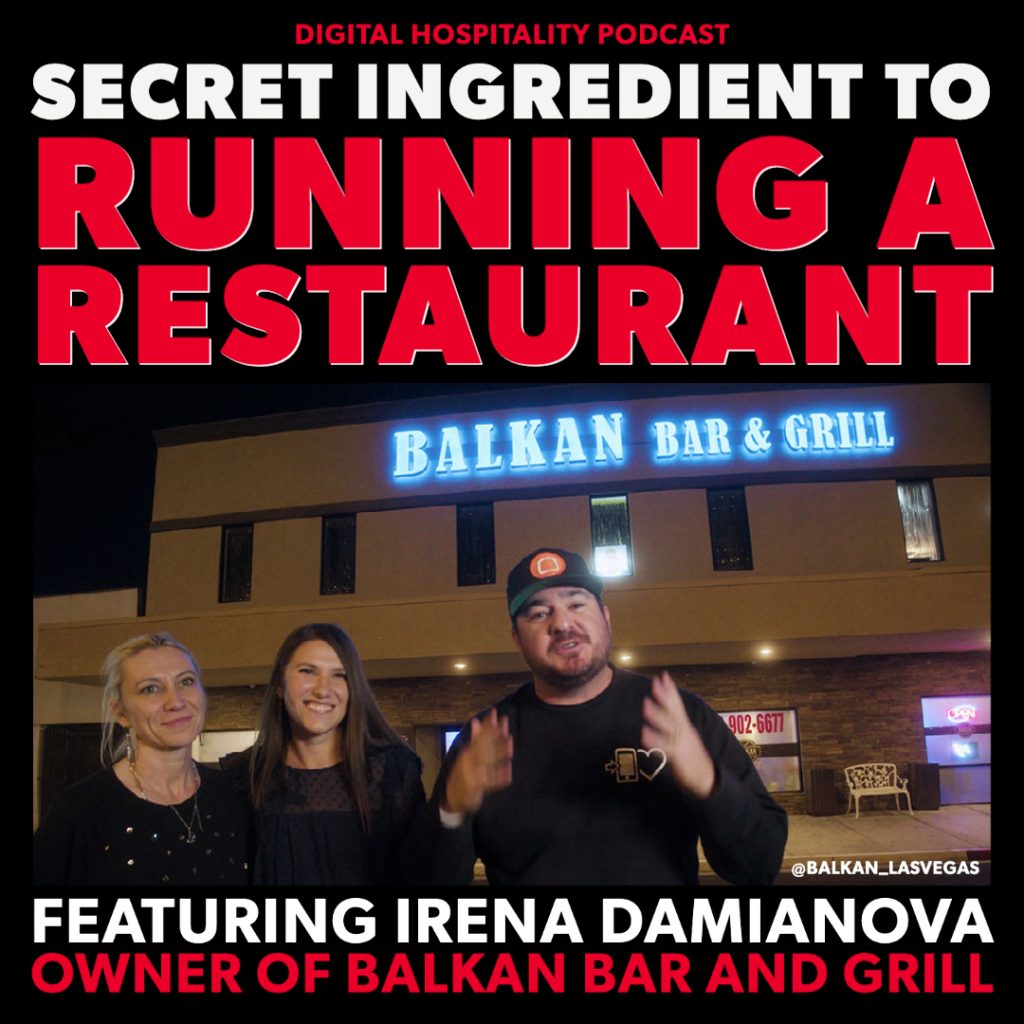 Irena Damianova learned the secret ingredient to opening a restaurant. When the Las Vegas restaurant owner decided to move from a successful real estate career and open Balkan Bar and Grill, she didn’t know what to expect. All she knew was that flexibility was paramount to her and the restaurant’s survival. Outside of the amazing […] 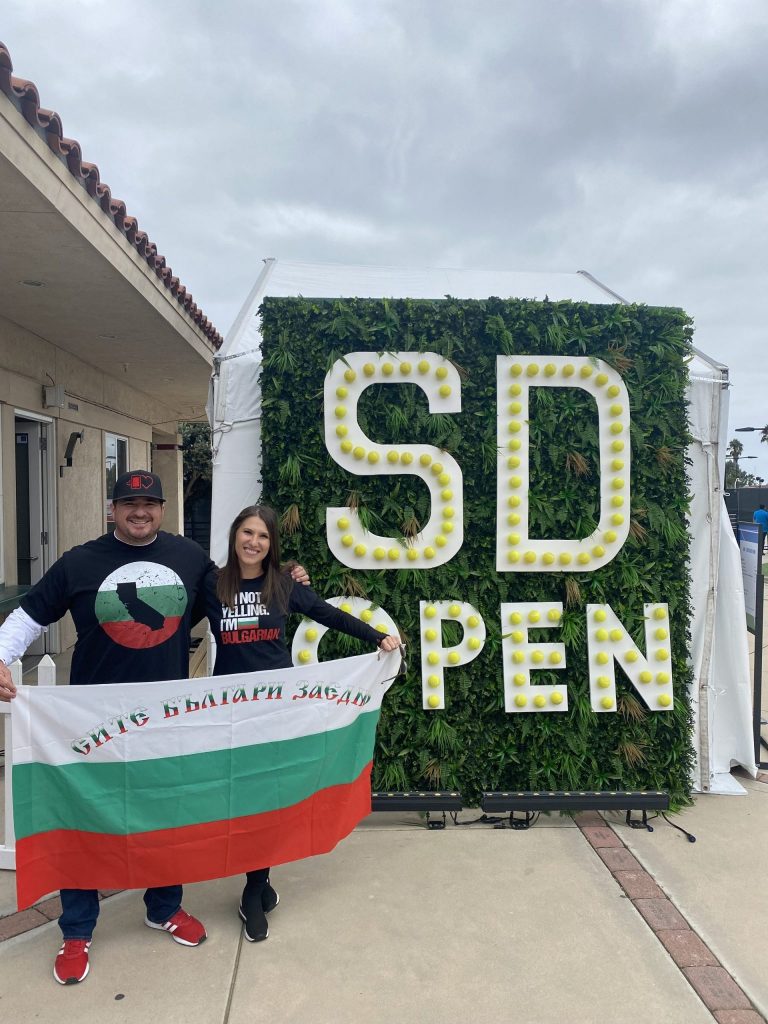 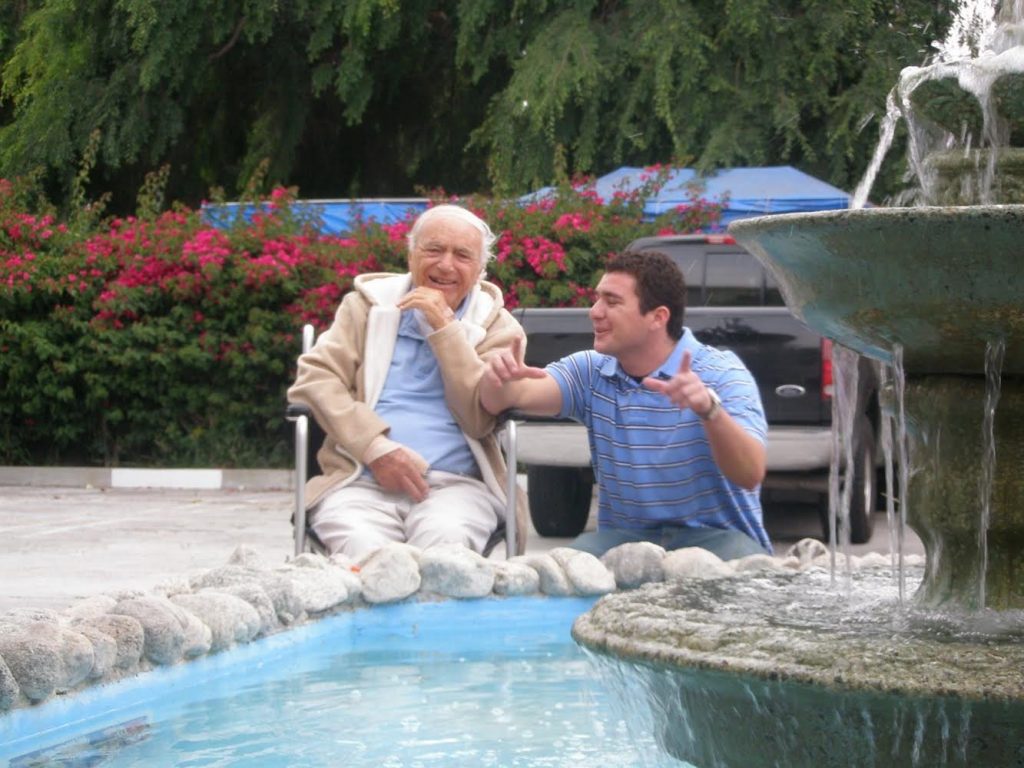 A vacation to his homeland of Bulgaria doesn’t mean a break for Shawn Walchef when it comes to learning. In fact, it symbolizes a return to the origin. Returning to his roots and the country that birthed his biggest inspiration, Grandpa Luben Walchef, Bulgaria is where Shawn’s father-figure and most important mentor began his quest […] 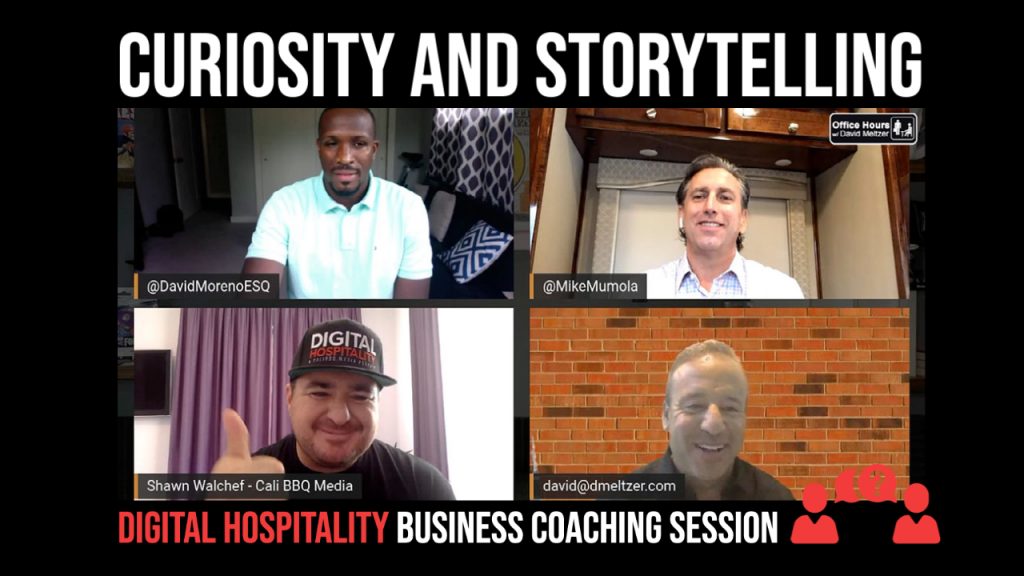 Lessons are best taught by stories. As humans, we learn best by hearing — and making sense of — stories that resonate with us. It helps to better understand a confusing world to hear a narrative with a moral. On this special episode of the Digital Hospitality podcast, we bring you inside another of Shawn […] 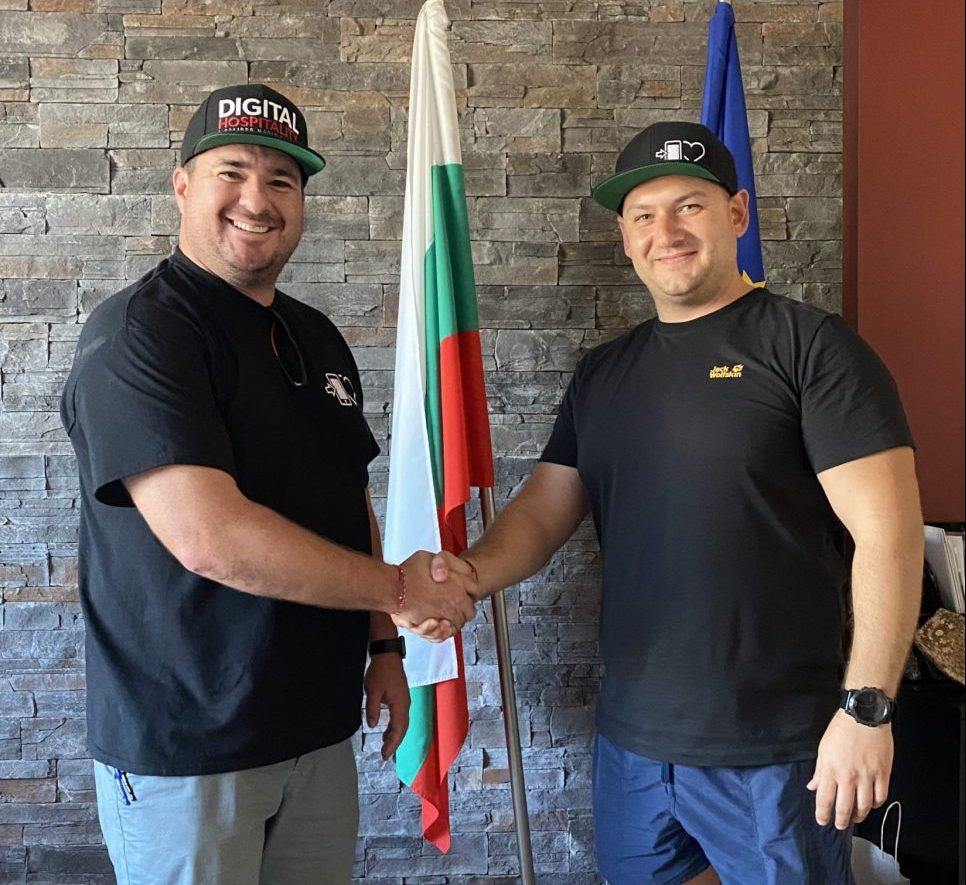 When it comes to mainstream media in an election year, social media gets a bad rap in regard to politics and leadership. But maybe it’s not always that way. On the other side of the world from San Diego, Bulgarian Mayor Pavel Gudzherov is making the most of modern media tools to show progress, engage […] 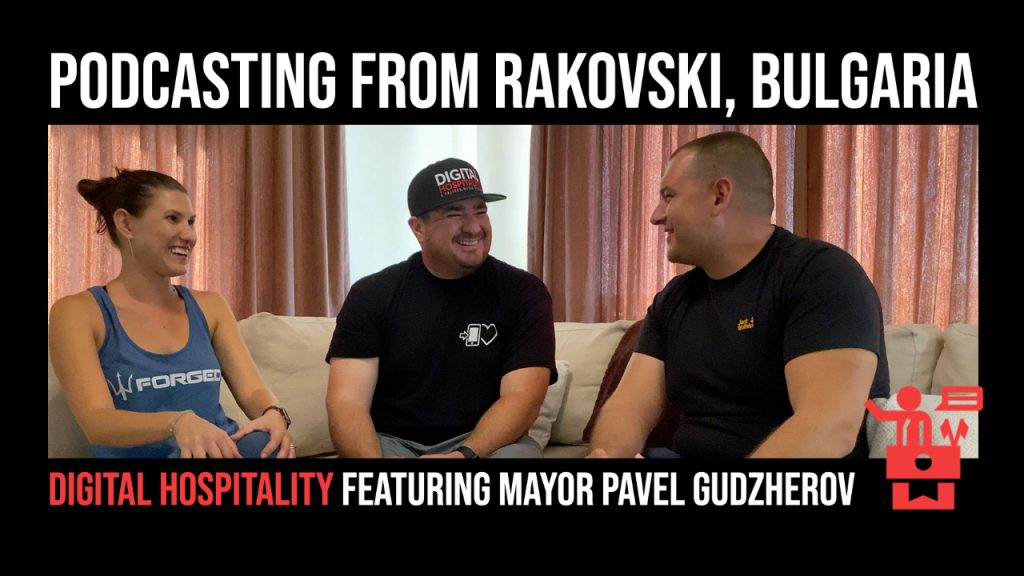 As a Millenial Mayor, Pavel Gudzherov knows the power of social media firsthand. The 38-year-old leader of Rakovski, Bulgaria uses the digital tools available to him — and a willingness to always learn more — in order to show progress on projects, engage the community, and join the conversation. A leader has to be where […]