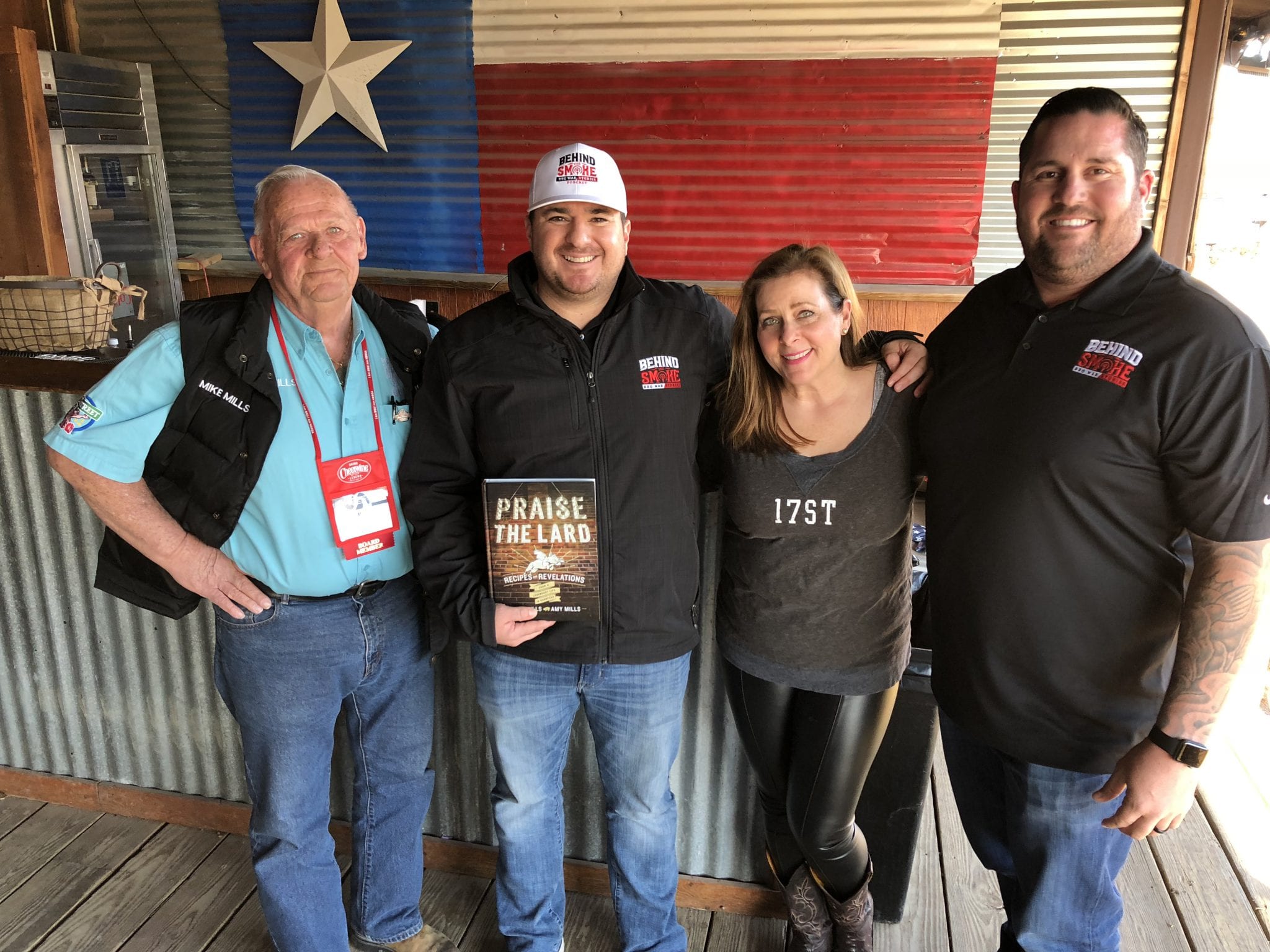 The world lost a legend on Dec. 29, 2020 when our friend and iconic BBQ pitmaster Mike Mills died. 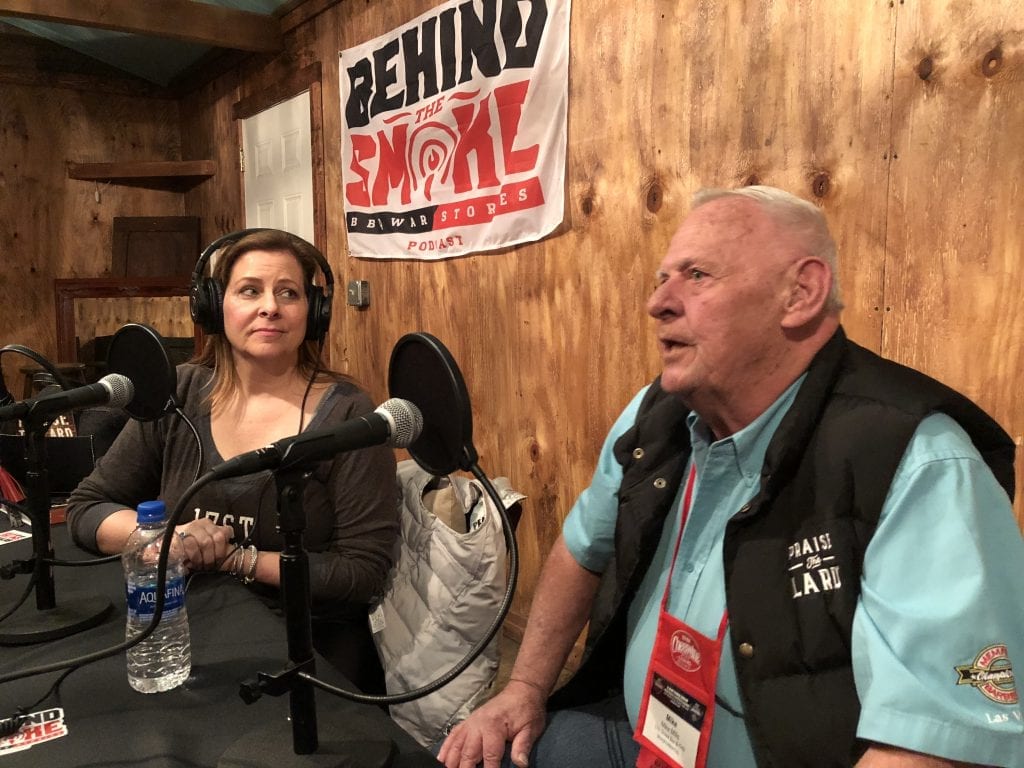 Legend Mike Mills was the essence of #BBQFamily and true hospitality. The BBQ legend and great person genuinely cared about our small BBQ business and gave us tips that we still use to this day. 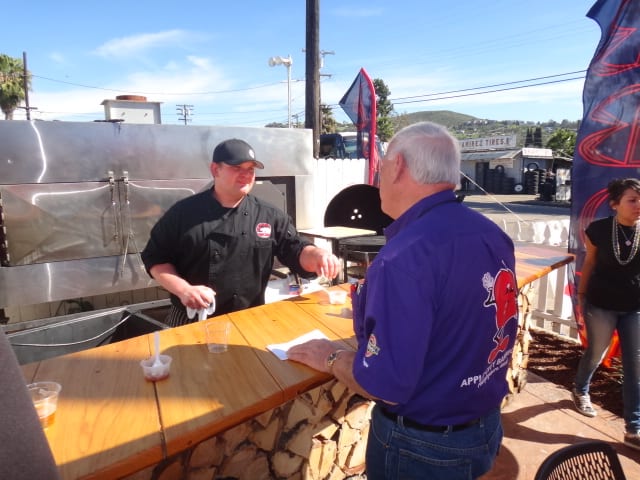 We will never forget hosting the @17thstreetbbq crew and the legendary Mike Mills and Amy Mills at Cali BBQ when the NBBQA Annual Conference landed in San Diego in 2012.

We are so grateful that we also got to interview Mike Mills and Amy Mills on our podcast to hear in person the incredible life he lived. 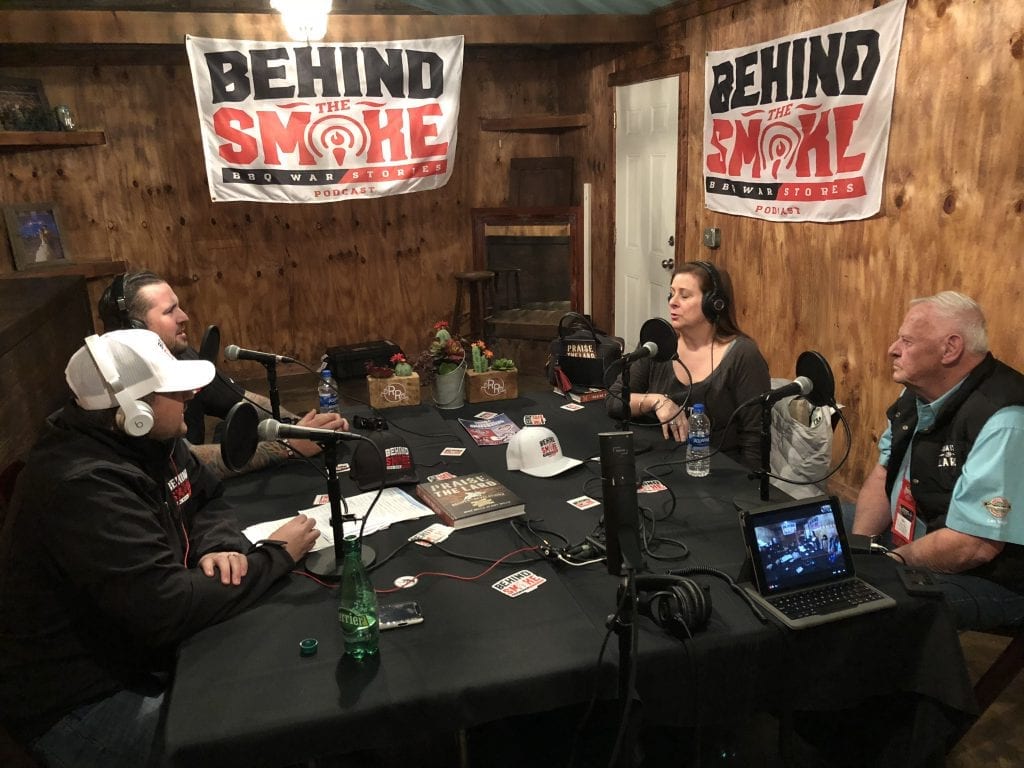 To Amy Mills: We are sending our love from California and are here for anything you might need. ❤️??

When the BBQ Hall of Famer and legend Mike Mills and the @17thstreetbbq team visited @calibbq as part of the @nbbqa San Diego Bus Tour, we were just a small BBQ restaurant learning the ropes of the true slow-smoked barbecue world.

Mike Mills took the time to ask us questions, answer our questions, give us advice and even thank us for our hospitality.

No matter how big his fame got he always took time to humbly share his knowledge. We learned of stories like this from all over the globe.

Thank you Mike Mills for teaching the next generation how to do bbq right and more importantly, how to lead with your heart.

About this Interview with Mike Mills and Amy Mills:

This BBQ podcast interview featuring Mike Mills and Amy Mills was recorded at the River Ranch Stockyards during the National Barbecue and Grilling Association’s IAMBBQ 2018 National Trade Show and Conference in Fort Worth, Texas. 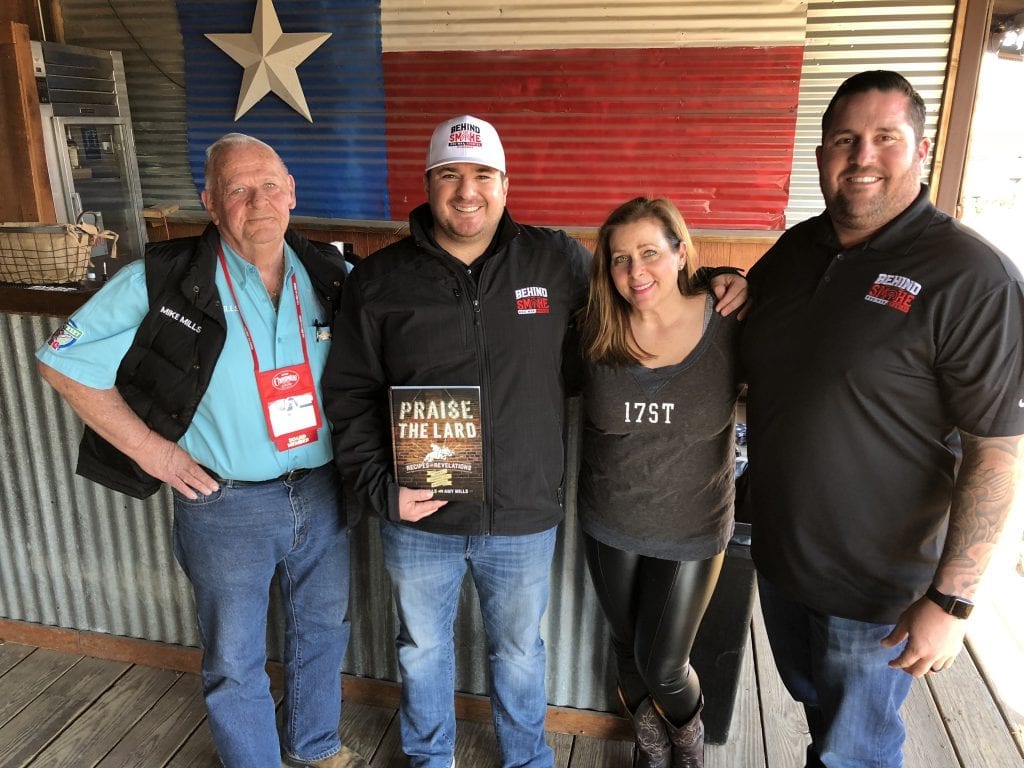 10 Moments from this Episode:

In 2012, the National Barbecue and Grilling Association (NBBQA) hosted their annual trade show and educational conference in San Diego, California. We were very excited for BBQ legends and industry leaders to visit our restaurant in Spring Valley. Before the NBBQA Conference, Gene Goycochea lobbied successfully to get Cali BBQ on the BBQ Bus Tour of San Diego.

During the San Diego BBQ Bus Tour, the great Mike Mills and his daughter Amy Mills visited Cali BBQ and their curiosity and humbleness had a profound impact on all of us.

After Amy Mills and Mike Mills published their second book Praise The Lard, we reached out on Instagram DM to see if they could interview them on our Behind The Smoke Podcast. We did not know at the time that we’d get that opportunity at NBBQA’s Trade Show and Annual Conference at the River Ranch, Stockyards in Fort Worth, Texas for #IAMBBQ 2018.

Iconic Pitmaster Mike Mills is affectionately known as “The Legend” in the world of barbecue. He presides over the pits at his two nationally acclaimed 17th Street Barbecue barbecue restaurants in Southern Illinois.

Barbecue heiress Amy Mills, daughter of barbecue legend Mike Mills, is considered the industry’s go-to person for all things barbecue. She is the James Beard Award-nominated author of Peace, Love and Barbecue, a television personality, and a branding, marketing and PR pro. Her company, OnCue Consulting, offers premiere barbecue industry education and she consults with restaurants and barbecuers world-wide. 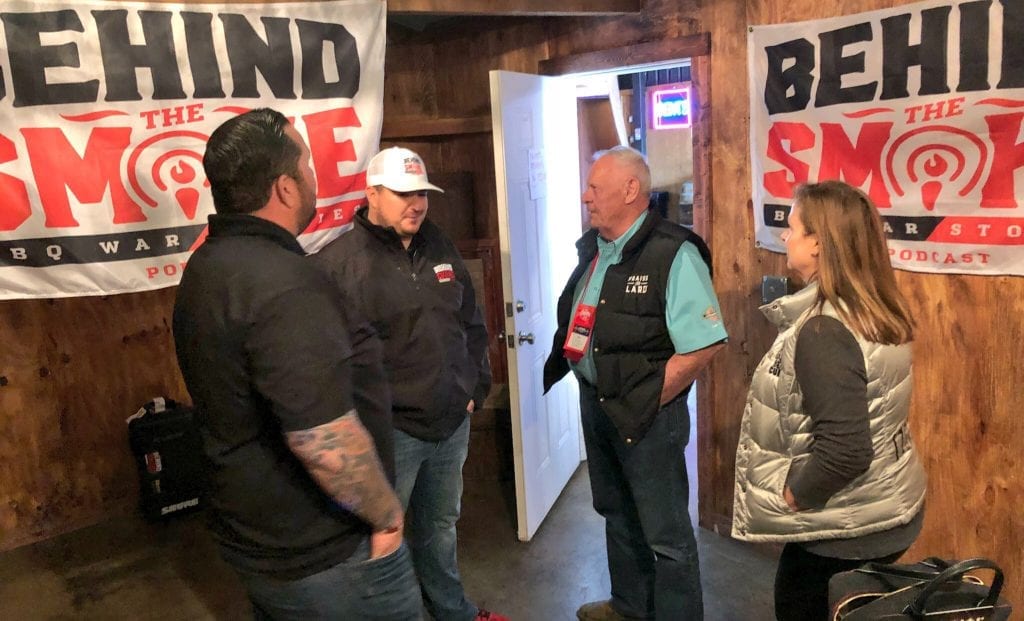